Will Trade Tensions Cause a Mini Refinance Boom?

Since our last update, we've seen the 10yr Treasury drop due to trade tensions with China.  In fact, it's reached close to the bottom end of the current range at about 2.38%. If tensions continue to escalate and the 10yr drops below 2.35% then we could be entering a miniature refinance boom. 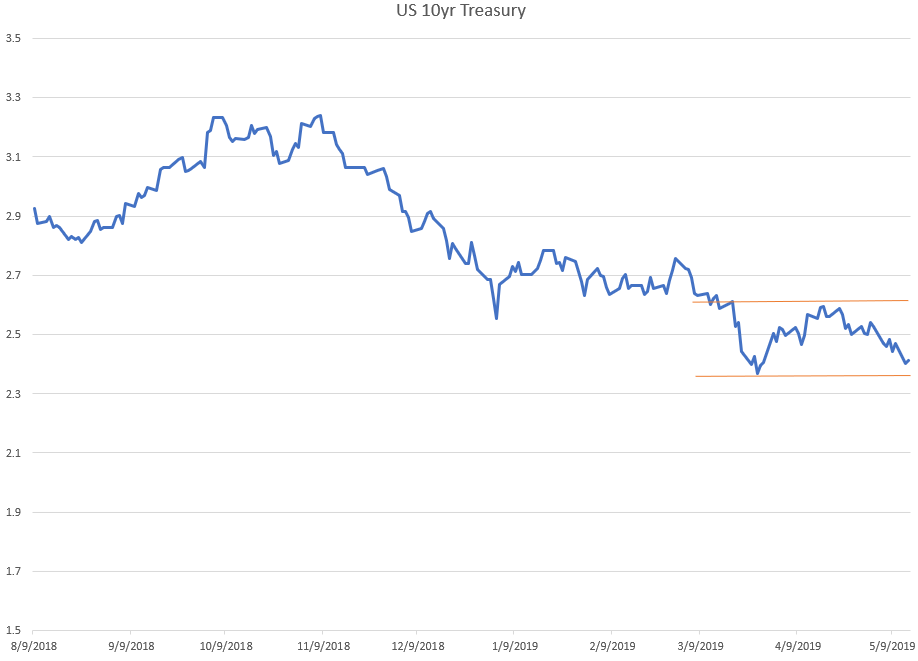 In terms of recent economic data, there have been very few changes with inflation and growth is in line with expectations.  The Federal Reserve did meet on May 1st and did not move rates up or down. A few days later we did see that the unemployment rate is down to 3.6%, which is the lowest since 1969.

So with a strong economy and low unemployment, why are rates coming down instead of going up?  As I mentioned before the trade tensions with China are hurting stocks and helping bond yields reach near the lows of 2019 and 2018.  Even the futures market prices in a 73% chance that the Federal Reserve lowers rates in 2019.  This week we saw poor retail sales figures in April and a general concern in the market that the economy is losing momentum. 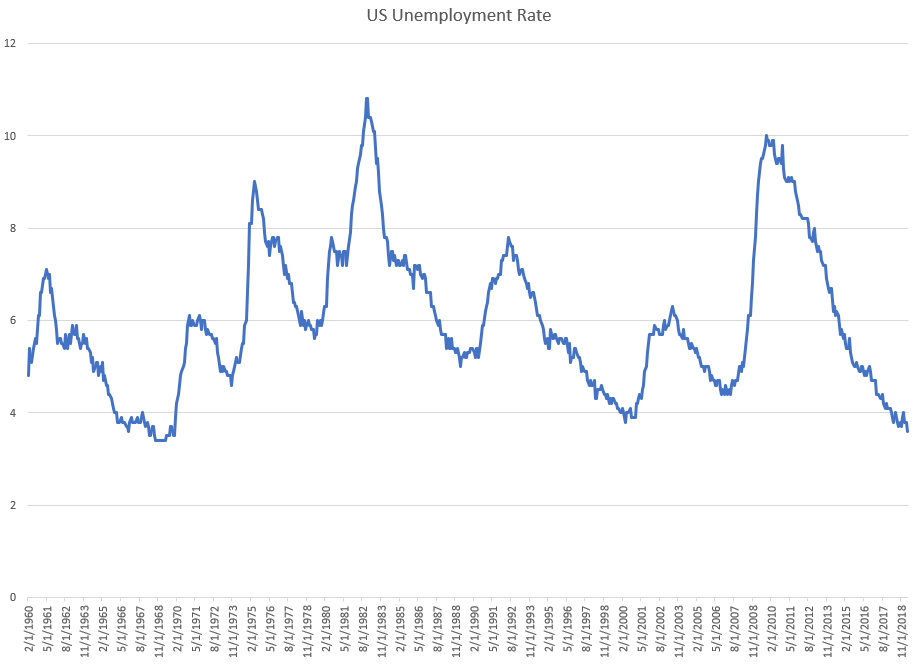 However many economists don’t necessarily agree with the futures market.  Assuming trade tensions don’t escalate, the Fed has taken a very data-driven approach to rate changes, and thanks to a strong economy, record low unemployment, wage increases, and controlled inflation, many economists believe the Fed will actually raise rates once in 2019; most likely at the end of the year.