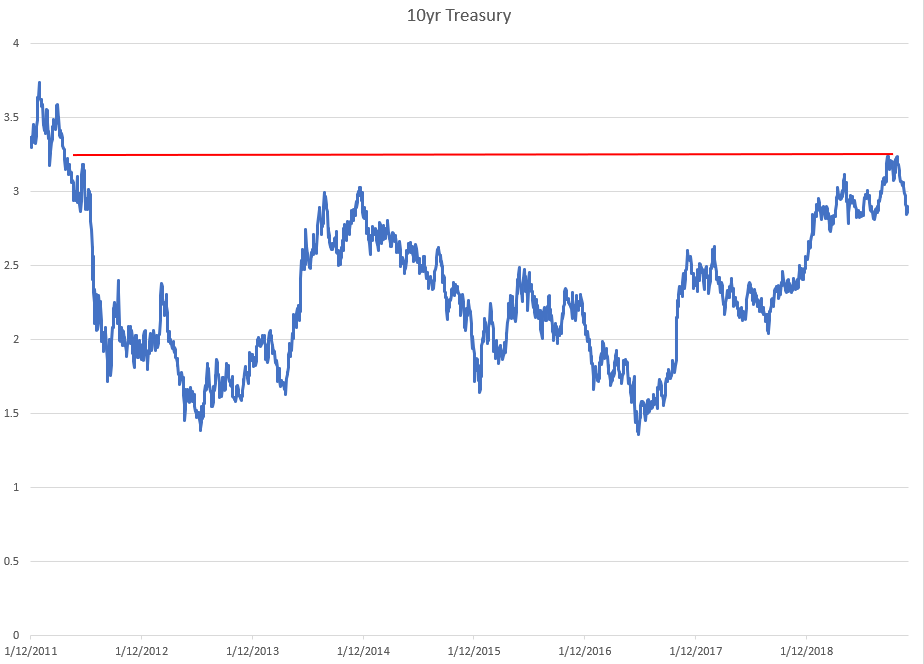 There a lot of concerns about the stock market and the all-time highs it reached in 2018. Did you know the S&P 500 doubled from 2012 to 2018? The sustainability of this rally has been questioned along with a lot of profit taking in the tech sector. When you mix in higher interest rates, a trade war and a federal reserve set on raising interest rates, then you have a pretty good idea why we’ve entered this rather large correction. 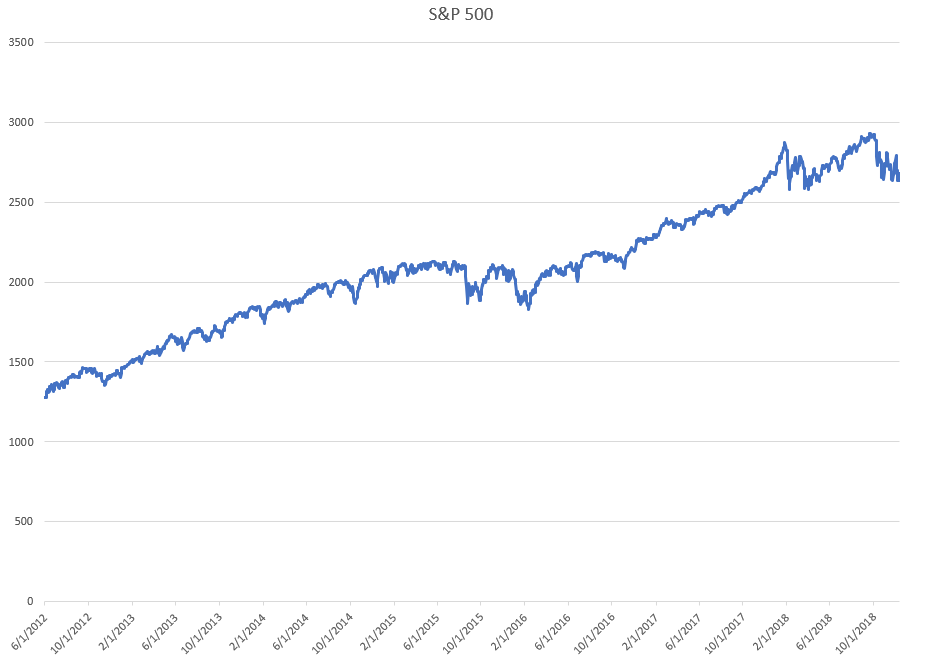 Speaking of the Federal Reserve, the big question will be whether or not they raise interest rates for a fourth time in 2018 when they meet next week. Mark your calendar for December 19. At one point it was considered a near certainty that they Fed would raise this year. Today the probability is closer to 65%.

My opinion is that the Fed must raise interest rates next week just based upon previous guidance. If they didn’t raise rates, they could spook the market wondering, “Why didn’t they raise?” or “Why did they suddenly switch course?” Without any real recessionary signs, they will continue to push forward.

Now going into 2019, it could be a very different story as the market predicts the Fed may only raise interest rates once next year. And let’s not forget that they Fed may raise the short-term rate but longer-term rates, such as mortgage rates may not move higher. In fact, there are a few scenarios where we could see lower mortgage rates, so please understand the distinction between the Fed Funds rate and mortgage rate as they don’t always move together.

That’s it everyone for 2018. Thank you so much for watching. I hope everyone has a very happy holiday season and a great end to 2019. I’ll see you next year.