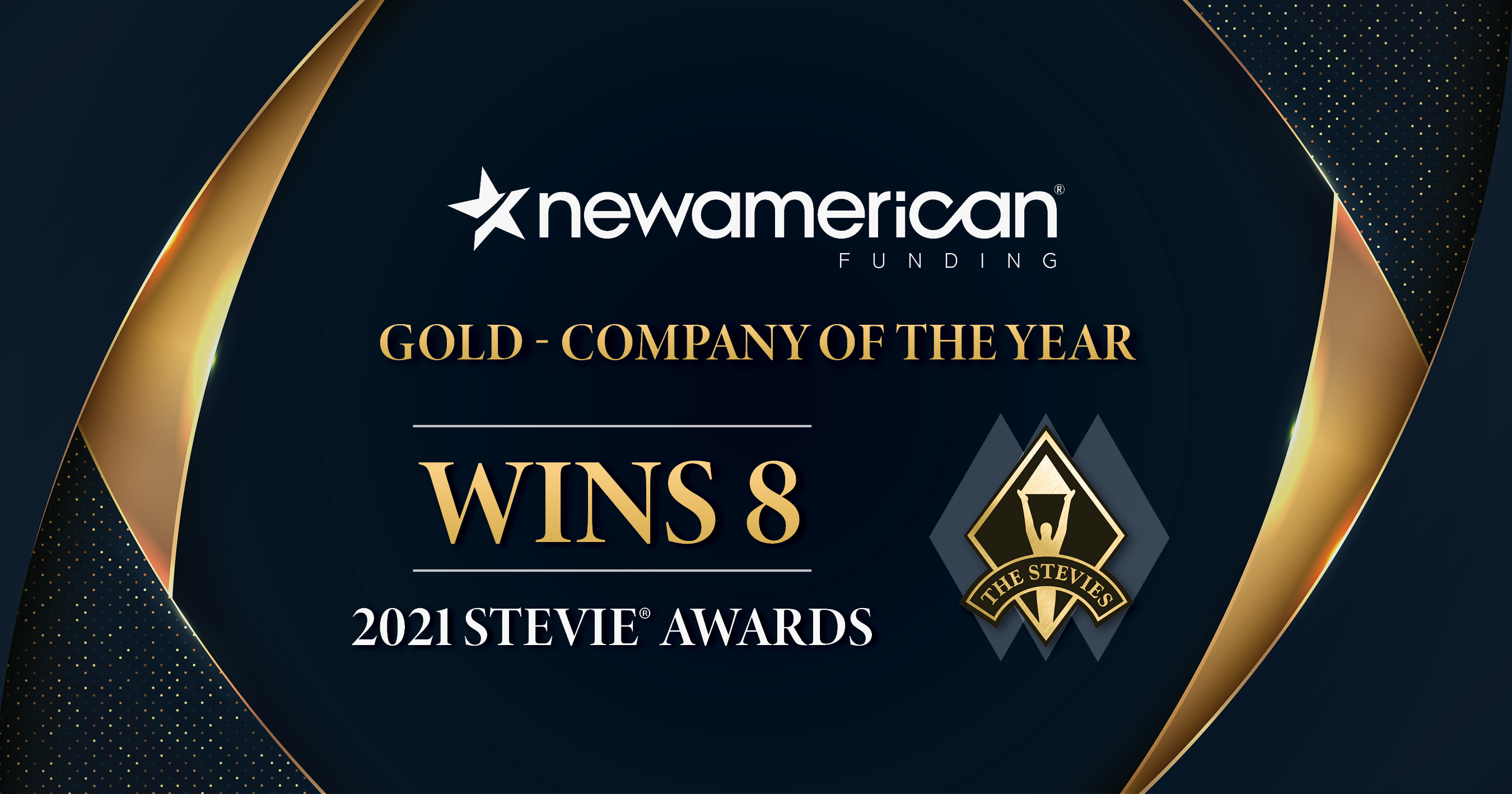 The Stevie Awards for Women in Business are the world’s premier business awards for women entrepreneurs, executives, employees, and the organizations they run. New American Funding was honored in eight different categories, winning six Gold Stevie awards, including:

New American Funding is proudly woman-owned and woman-run. The company sustains a supportive work environment that welcomes all. The company also believes in supporting, inspiring, and guiding younger generations through mentorship and coaching.

Of the company’s approximately 4,500 employees, 60% of are women, 45% are minorities, and 24% are of Hispanic descent, with many holding key positions.

The company and leadership have repeatedly been recognized with numerous national awards, including dozens of Stevie Awards over the last several years.

“As a woman-owned company, we could not be prouder to receive this recognition from the Stevie Awards,” Co-Founder and President Patty Arvielo said. “Our diversity is our strength, and we pride ourselves on developing women and advancing them into leadership positions. They are taking our company to the next level.”