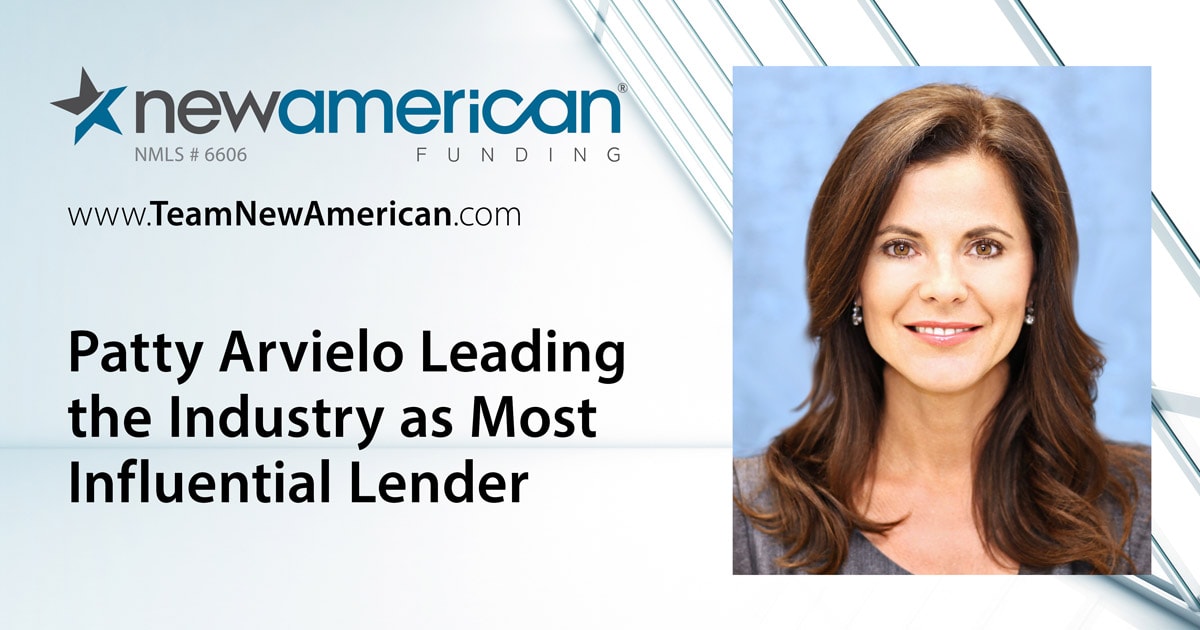 The Los Angeles Business Journal published the Most Influential Lenders list in their March 28thsupplemental edition. Arvielo was recognized alongside other influential lenders in the L.A. area.