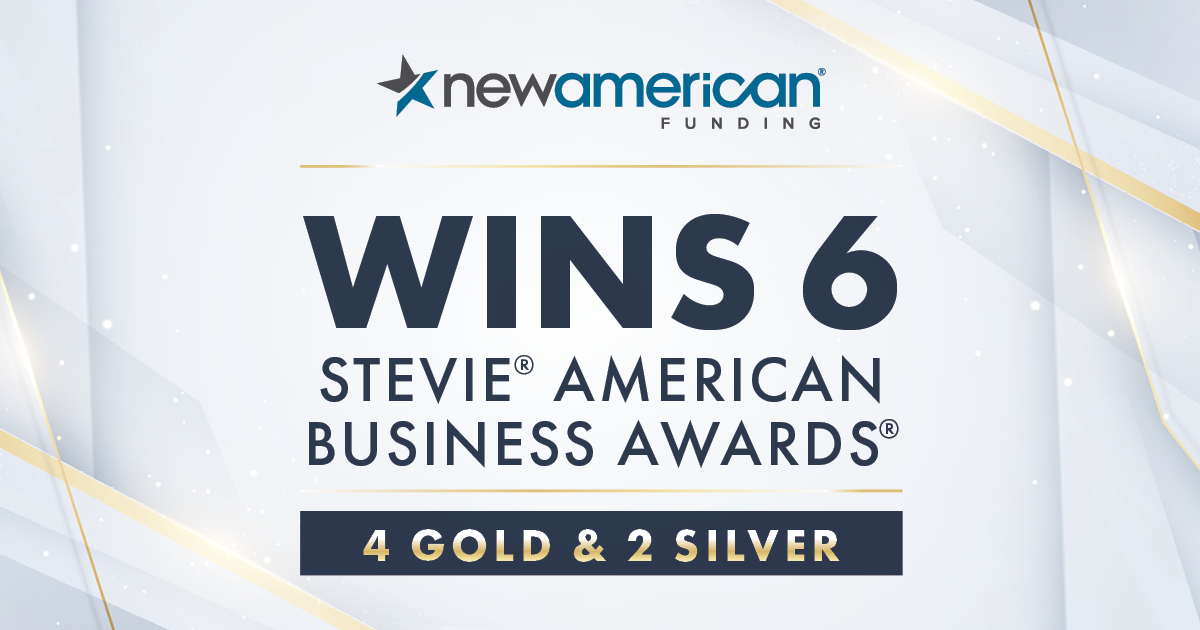 Co-founders of New American Funding, the husband-and-wife team of Rick and Patty Arvielo have built a legacy of growth and change since the company’s inception in 2003. As the company’s innovative CEO, Rick has created a next-generation business focused on developing and implementing cutting-edge technology and training programs to quickly onboard diverse talent and simplify the mortgage process.

A first-generation Hispanic American, Patty serves as the company’s President, leading the sales and operations efforts which have grown the company into the largest Latina-owned private mortgage company in the nation. In addition, New American Funding is the #1 privately owned retail lender with the highest percentage of loans to Hispanics among all top 25 lenders in America, per 2021 HMDA data.

In 2021, the company exceeded its preceding record-breaking year by originating $31.8 billion in mortgages and helping more than 105,000 individuals and families buy a home or refinance their existing mortgage.

Throughout its expansion, New American Funding continues to build a culture of diversity and inclusion. The company recruits from a wide talent pool and carefully cultivates key opportunities through mentorships and a culture of integrity, teamwork, and respect. As a result, New American Funding has one of the most diverse workforces in the entire country with many possibilities for growth and advancement. Its current workforce is comprised of 57% women, 45% minorities, and 41% millennials.

"New American Funding was founded on a vision of helping homeowners realize their dreams of homeownership,” said Rick Arvielo. “These awards are a testament to the shared commitment of our hard-working team that has won over countless customers who trust us to make home their most special place.”