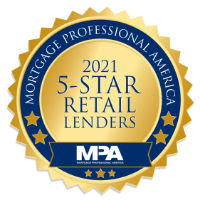 Dominic Svornich has called Jefferson County home since 2002 and has been a Pacific Northwest resident his entire life. Over the last two decades, Dominic has built an extensive career in finance, which includes experience in retail banking, personal finance, consumer and mortgage lending, and independent real estate and financial consulting.

As a loan officer with New American Funding, Dominic is able to offer a full suite of competitive mortgage products, including first-time home buyer and low to moderate-income programs offered through various state and federal agencies, and jumbo or boutique brokered products to fit any borrowing niche. Dominic works hard to help younger families and low to moderate-income clients and helps assist local organizations to help alleviate the crisis-level lack of affordable housing in our community through his work. New American Funding services most of its loans in-house, meaning his clients can rely on him for assistance with their mortgage for years to come without worrying about their lender changing as their loan servicing is sold and re-sold on the secondary market.

Dominic’s love and appreciation of music naturally drew him to KPTZ, Port Townsend’s independent community radio station, where Dominic serves as Vice-President of the board and co-hosts the Beach Rumble show with long-time collaborator and KPTZ Music Director, Ruby Fitch.

Dominic serves on the board of the Quimper Mercantile Company in Port Townsend, is on the steering committee for the nascent Port Townsend Creative District, and on myriad committees and task forces for housing initiatives and other area concerns and programs on the Quimper Peninsula. Dominic has served on the boards of the Port Townsend Main Street Program, Jefferson Community School, Olympic Peninsula Steam, and for the Jefferson County Chamber of Commerce, as board president in 2013. Dominic was the proud recipient of the Young Professional of the Year designation in 2015 and has had the honor of co-founding and organizing a number of beloved community events including the Old School 4th of July and the Main Street Program’s Concerts on the Dock series, for which he has served as Programming Director since 2011.

Dominic lives in Port Townsend with his wife Stephanie, their two cats Chowder and Pebbles, and their rabbit Turnip. 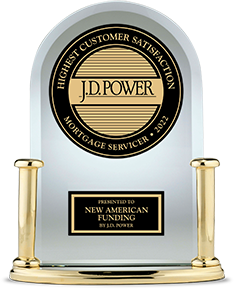 #1 in Customer Satisfaction
among Mortgage Servicers! 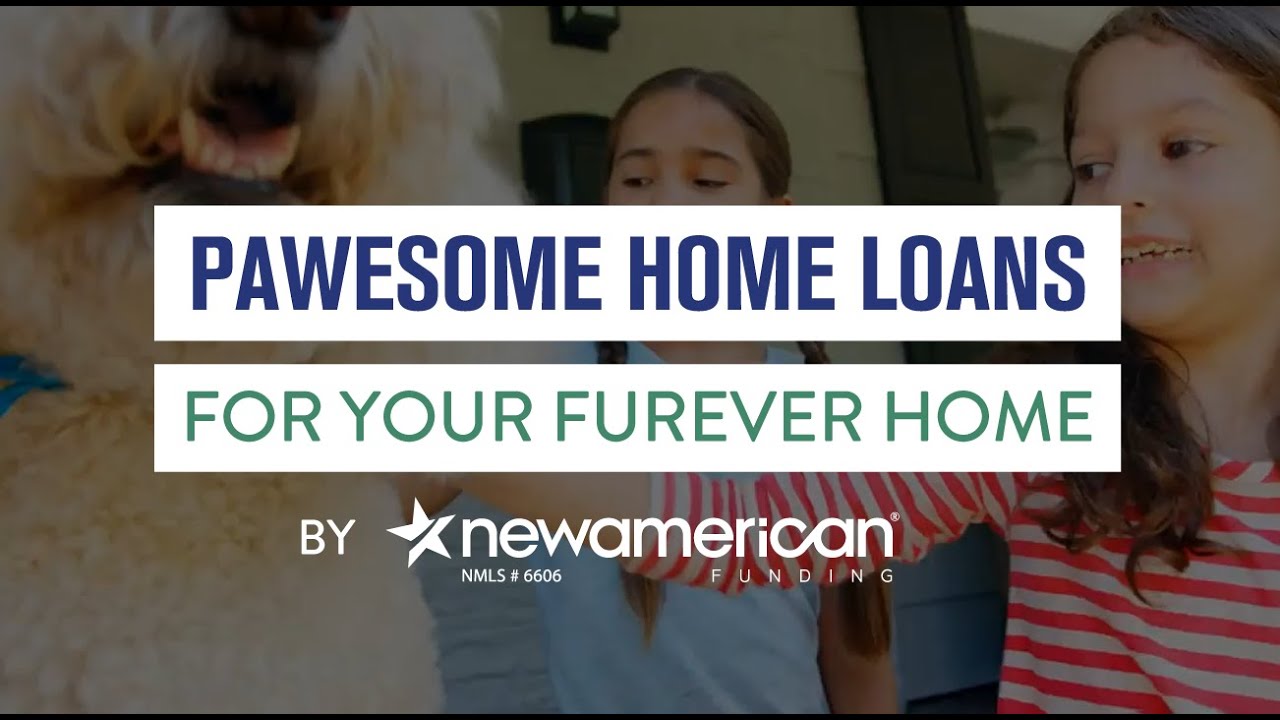 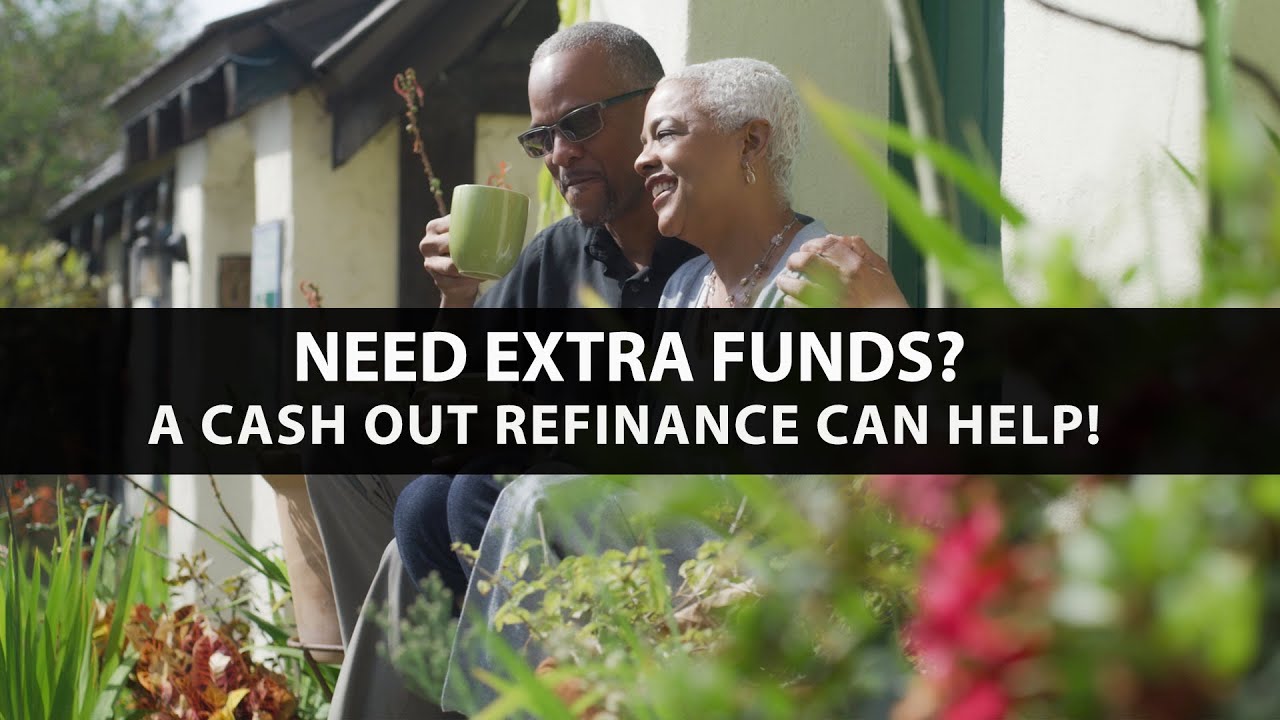 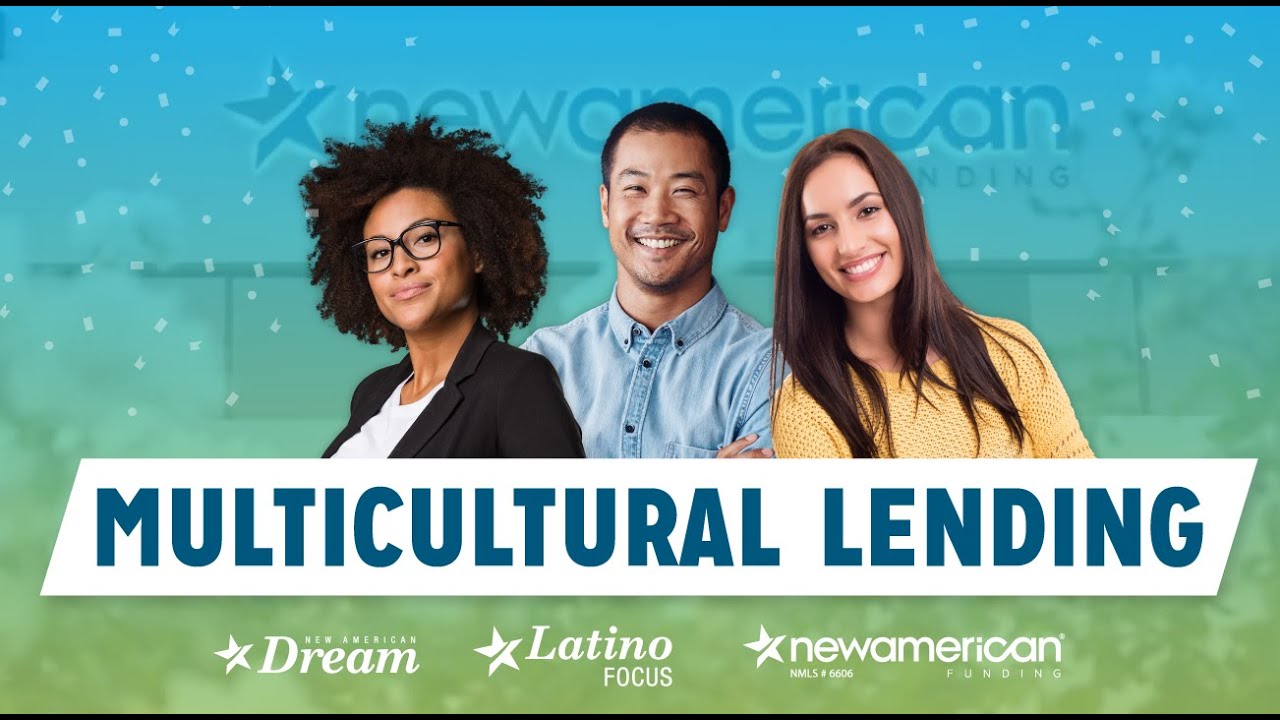 Our Director of Legislative Policy & External Affairs Discusses His Road to Being Elected Head of the Washington D.C Bar Read More

Connect with us at NAR NXT, The REALTOR® Experience!

We can’t wait to connect with our friends at NAR NXT, The REALTOR® Experience. It's the real estate industry’s largest conference, taking pl... Read More

You're In Good Hands!

"Dominic was very knowledgeable, patient, and responsive. He also focused on getting me the best interest rate for my circumstances. I definitely would recommend Dominic."

"We felt very supported and well taken care of especially with some processes that we were not familiar with at all, it all seemed very well put together to where if was less stressful on our end."

"Dominic is a wonderful communicator, kind patient and clearly capable in all aspects of the mortgage process. It was terrific working with him, and I highly recommend him to anyone else looking to purchase their first home!"